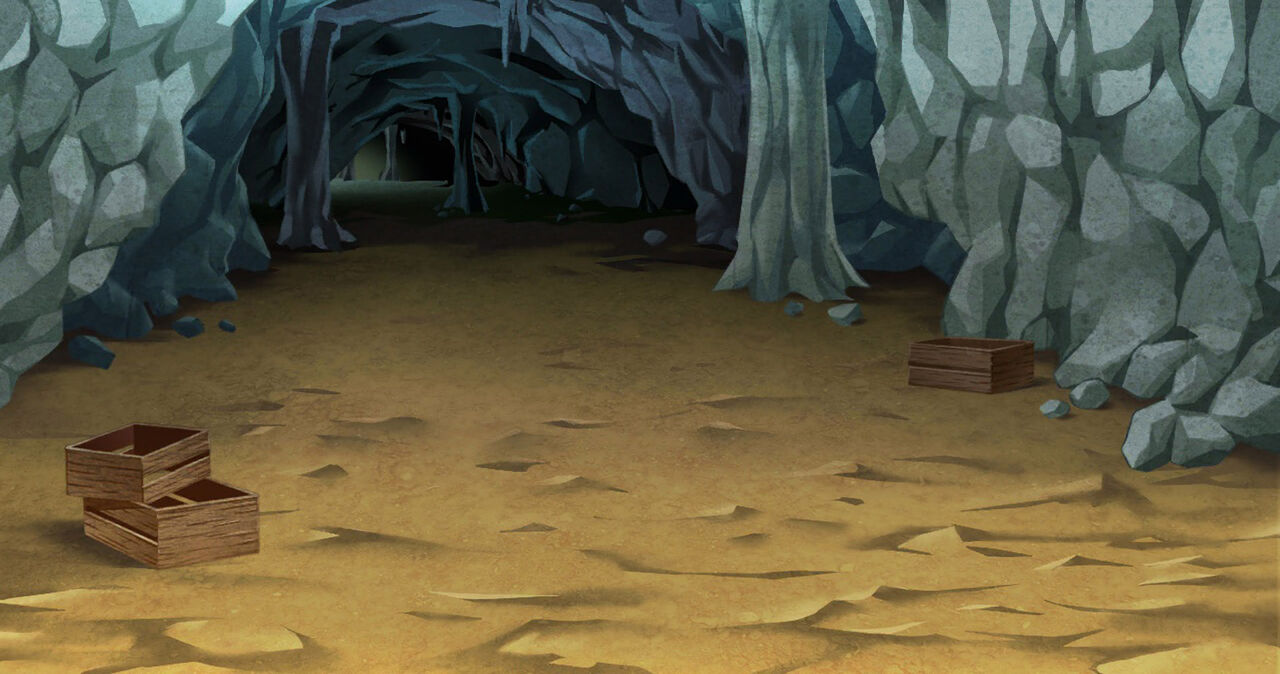 What's on your mind?

I’m very confused, so right now rou has been regressed by the five god’s clown curse thing and flung into another world in which he’s building himself back up again by beating the bosses and reclaiming his lost time.

Here’s the confusion though, in reclaiming his lost time he’s evolving down a seperate path from his original, currently into a black goblin king and then who knows what next but what’s going to happen when he breaks the curse and gets sent back to the dark continent?

Will he be his old overlord self again with a ton of new skills and power he got while under the curse? Will he be in the new form he Evolves into under the curse? (Imagine him trying to explain that to his comrades and family) will he be able to change between the two forms? Or will something else happen?

I’ve been to a few threads and forums now but no one has been able to give me any answers. If you know Anything or have any clues please tell me, it’s driving me nuts!

I accidentally read from this site: https://readlightnovels.net/remonster.html

I think the author scrapped the whole story so far on day 470 and started a new story with only rou as a human again in a another new world with no memory.

No idea if we’ll ever see any of the old characters or world again.

If I’m wrong someone please correct me.

(edited by Re monster fan 9)

It has been like forever the late time they sent it out it have a cool ending back it like coming out once a week or two.

Perhaps in the other forms, or merged, of the five Bhuddha of wisdom but angry (their Guardians)?!

In next , on "Divine"(True) existence like Asura or Deva of the Hindou Myth or Similar... Or in fusion, later, but first in Rakshasa King (god) or Yaksha King (god), or again a perfect fusion of both or all?!!!

Tell me your theory!

Please, anyone, answer me...

Plz i need a little explanation, i havent read up to it yet but ive heard its some sort of dungeon. how does it work and stuff

I thought that the web novel was dropped at day 420. Are you guys machine translating or translating the web novel or the light novel currently? I stopped reading for a bit because it was unreadable or made my brain hurt from trying to read some of the chapters and because I thought that the web novel was dropped. Also if you are translating the light novel then should I reread from the beginning becasue from the manga and what I have read of the web novel it is completely different. Like I don't remember him talking to the humans that much and that there are characters that never appeared at the beginning of the web novel that appeared in the manga. Like there are other demi-humans and it said in the web novel that his orge crystals naturally formed and not that he ate them from other demi-humans.

Is there any LN got translated or site that can be visited to read Re: Monster in English version ?

Because i cant find it in this Fandom, i even find hard to read the WN

If there was something or somethings you could change about the re:monster story to make it better, what would it be?

Personally, I'd add a main antagonist for the MC. Someone who was also sent to this world but for some reason is an enemy of MC and is also powerful. Maybe, it's someone who wants revenge on him from his previous world and became another goblin or human. Maybe he joined parabellum and tried to take him down from the inside. I don't know yet how but he would also have one of the 5 blessing. It would give meaning to the story.

I would also want more wars to happen between countries so that parabellum would be more involved in the events of the world. After all, it seems war does often happen since there are spies legit everywhere. And where were all the dark continent powerhouses when the world enemy arc happened?

Anyway, that's just me. Any other ideas? Thoughts on mine?

I was gonna start helping with the translation of some days from volume 7 when I noticed the following:

The days at each volume seemed to be wrong and there are some missing days in volume 2, I noticed this when I was checking the translation done for the abilities to be gained at day 87 because the day when those abilities are gained is actually the day 90 in the RAWs I have and day 90 in the wiki is actually day 95 ...

I got the RAWs at https://www.alphapolis.co.jp (paid for them) and I just checked that the Day 441 in the wiki and Day 71 (in those RAWs when The Dark Continent started, the day count was reseted back to 1 again) are different.

Did I get the web novel and the wiki is using the light novel or vice versa?

Which ones should I use to translate volume 7?

If the ones I am using are wrong...why does it is said to use those in https://re-monster.fandom.com/wiki/TL_Progress ?

do anyone have status of each unit in REmonster game???

Would it be possible to find a English version of 8.5 ? Please tell me if doable.

Does anyone have something akin to like a timetable of the chapter release or something like that? if not does anyone at least have an idea of when the next chaper(s) is(are) coming?

P.s: I assume everyone understands that im talking about the manga

Is the manga in hiatus or something ?