Gacha is a function to summon a new Units. It call for the souls, copy them and then reincarnate them into this world as a new existence. All Units appearing in Gacha will be sent to "Unit (others)" in "Item box". Those units sent this way won't be expired permanently. 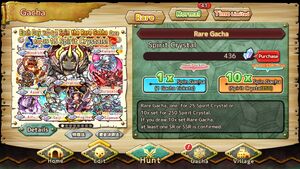 There is several types of gacha:

The Gacha that consumes Friend Points (FP) to summon new Units. Primarily used to fish for the starter 3 goblins(Gobusa, Gobuma, Gobuka) as well as the new SR Goblin, Hobuno, and for Golden Snakes. These goblins are the only ones who can upgrade their rarity through evolutions[1], just like the Main Character. An LE Golden Snake will be granted after every 5 Multipulls of the Friend Gacha as a reward.

One pull from this gacha cost 100 FP [2] and player get one pull for free each day.

The Gacha that consumes Spirit Crystal (SC) to summon Units. Has a higher chance for powerful Units to appear than Normal Gacha.

This gacha required 25 SC for one pull, but for first pull of the day got a discount and cost only 15 SC. Multiple pulls cost 250 SC. Player will receive 10x units + 1 bonus unit (atleast a SSR [3]) from all multiple pulls.

The Gacha that consumes Spirit Crystal to summon Units. It is also the type of Gacha that only available for a limited time period. The gacha has different units pool than Rare Gacha.

The Gacha that uses specific ticket to summon units.

An item that can be used to pull from a gacha for free. There are exist several types of gacha tickets. These tickets can be acquired by several ways: from a limited time mission, hunt stage drop, or bonus for several multiple pull. These gacha has different units pool.

Although several tickets have same name but it may contain different units pool than can be pulled.

When the player pulls from a gacha there is a summoning animation played by the system before the pulled unit(s) revealed. The animation vary, depend on the highest rarity of unit the player got from the gacha.

The unit pulled can be differentiated by the color theme during the summoning: 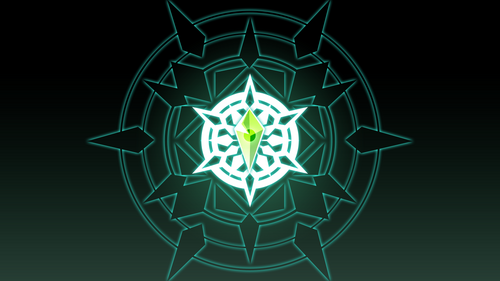 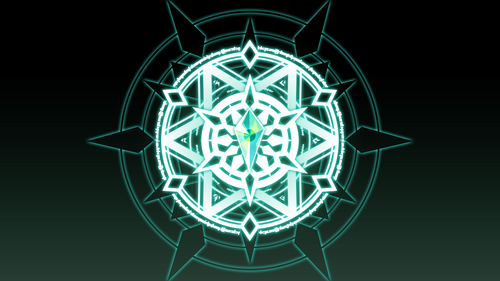 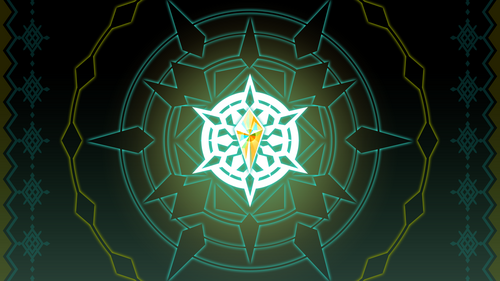 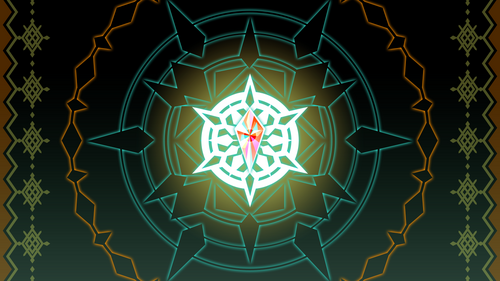 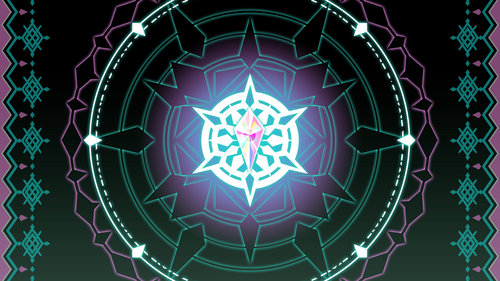 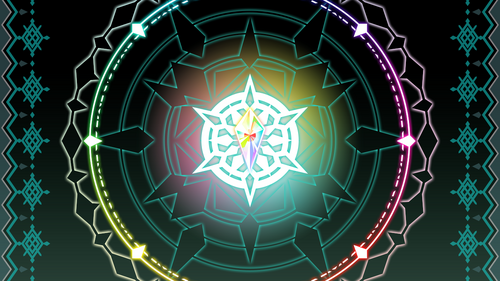 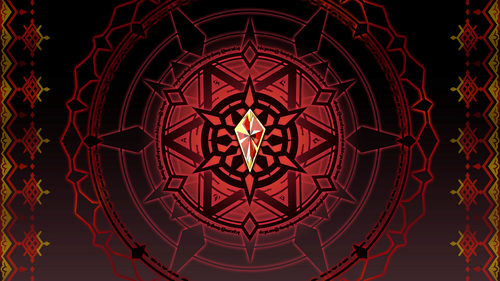 Retrieved from "https://re-monster.fandom.com/wiki/Re:Monster_Game:Gacha?oldid=111544"
Community content is available under CC-BY-SA unless otherwise noted.